A permit has been filed to build a tenant fit-out of an existing 1.044 million square foot warehouse—reportedly for Amazon—at Southlink Logistics Center, which was built by Houston-based developer Hines. Located at 4700 Cleveland Road in Dallas, the estimated $41,652,000 million is expected to finish August 2020. Stantec Architecture is the listed design firm. Amazon filed a building permit with the city of Dallas for the space earlier this month.

Cawley Partners has filed an $18 million construction permit to build a four-story, 120,000 office building named Parkwood Office Building behind Delta Blues Smokehouse, in the 3900 block of Dallas Parkway in Plano. Construction is expected to begin in October and end in August 2021. Gensler is the listed architect.

A permit has been filed to renovate the interior of IBM Global Solution Center, 1177 S. Belt Line Road. The $12 million renovation is expected to begin in August and end February 2022. Gensler will lead the design.

A permit has been filed to build a 57,154 square foot warehouse at 1735 West Crosby Road in Carrollton. Construction will begin in October and is anticipated to end in April 2021. The listed design firm is Meinhardt & Associates.

Ascension Medical Properties has filed a permit to build an estimated $4.3 million 14,850 square foot medical office space and ASC facility at 2600 W. University Dr. in McKinney. Construction will begin this month and end August 2021. 708 Studios will lead the design.

Evolve Scholastic has relocated and tripled the size of its headquarters and distribution center in Dallas, vacating space that enabled another company to expand. The supplier of caps, gowns, and graduation accessories has leased 12,000 square feet at 8920 Premier Row in Dallas. Richmond Collinsworth with Bradford Commercial Real Estate Service represented Evolve. He also leases the Tappan Circle project for the landlord, CCG Valwood LP. In tandem with the move, Quality Biomedical has backfilled Evolve’s 4,500 square feet of vacated space at 1208 Tappan Circle in Carrollton. Danny Muse of TenantBase represented the medical equipment company.

Red Oak, a 108-unit apartment property located in Fort Worth, was sold. Nick Fluellen, Bard Hoover, and Wesley Racht with Marcus & Millichap represented the seller. The buyer, a limited liability company, was secured and represented by George Miller, an investment specialist in Marcus & Millichap’s Seattle office.

Veritex Bank is expanding its Dallas banking operations with the newly remodeled 26,418 square foot space at 12750 Merit Drive. Robert Lynn and Kent Smith, with  NAI Robert Lynn, handled the sublease deal, along with Dan Boyles of NAI Partners in Houston. The space will accommodate up to 150 of Veritex Bank’s 700-plus statewide employees. Veritex Bank will move into the new office in October.

BakerHostetler, an Ohio-based legal firm, has leased 19,699 square feet of office space in Harwood No. 10. Phil Puckett, Harlan Davis, and Neal Puckett, of CBRE, negotiated the lease with Kelly Whaley and Hannah Waidmann, of Harwood International.

Perdure Petroleum has leased 17,212 square feet in the Office Campus at Allen to relocate and expand its headquarters in far north Dallas. The oil and gas company will relocate in Q4 to 1101 Central Expressway South in Allen, gaining nearly 10,000 square feet of additional space and backfilling the office building’s only vacancy. Jared Laake and Susan Singer with Bradford Commercial Real Estate Services represented the landlord. 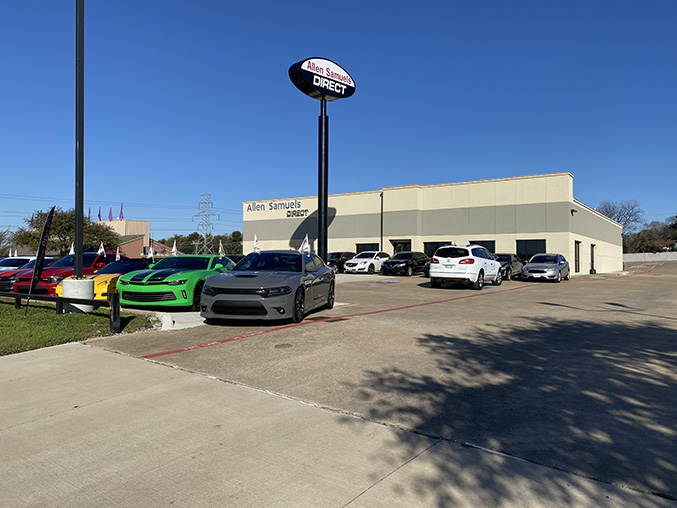 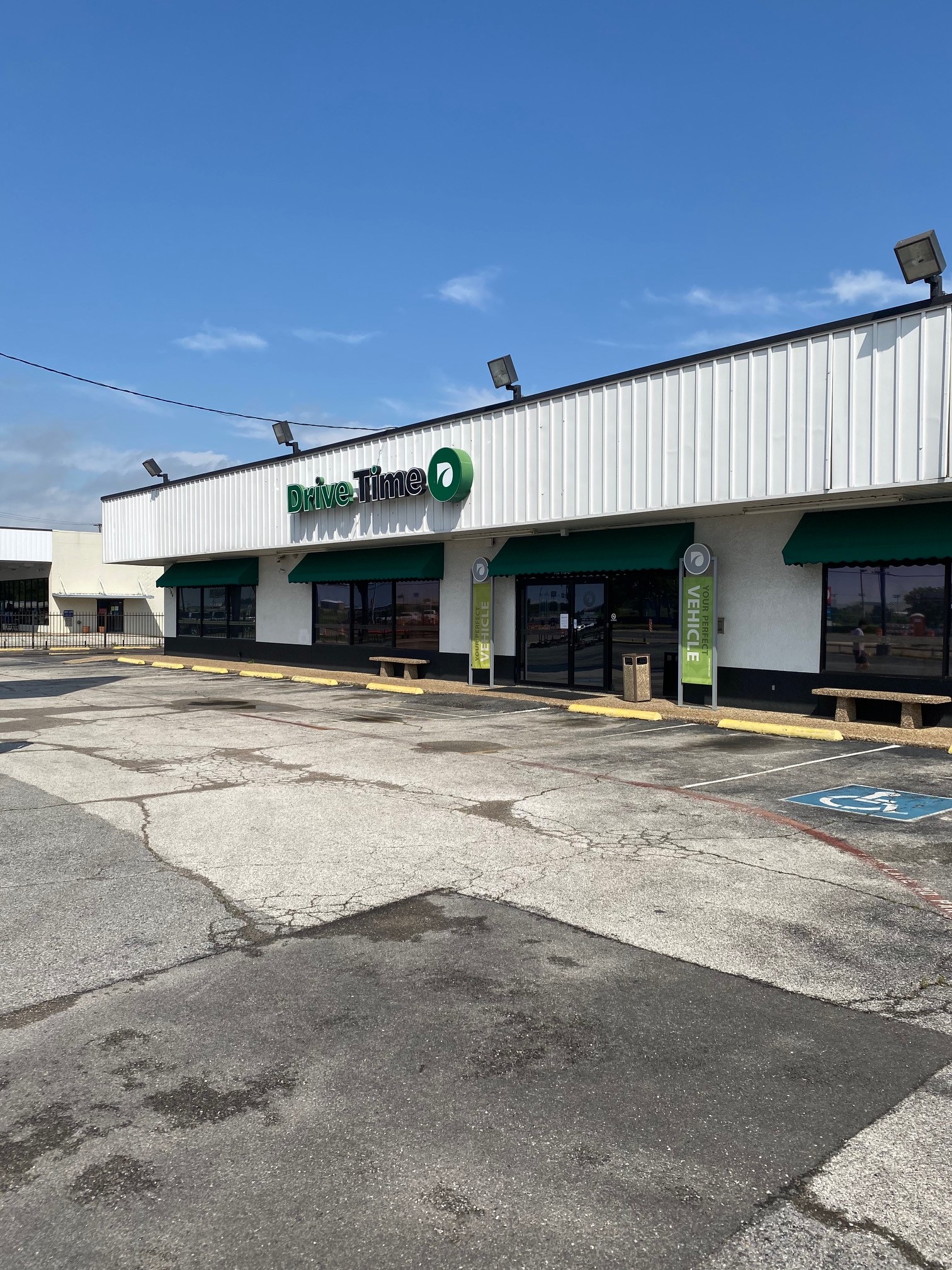 Bill Bledsoe, with Henry S. Miller, closed two automotive deals in June. He represented both parties in each deal. Auto Liquidators purchased a 10,000 square foot building in Dallas for auto sales, and ADL Auto Sales purchased an 8,345 square foot showroom and service center in Fort Worth.

Nothing Bundt Cakes has leased 2,200 square feet at the Shops at Three Eighty, 2281 E University Drive in Prosper. Chris Flesner and Brian Sladek, of RESOLUT RE, represented the landlord. Mark Stanislawski of The Retail Strategy represented the tenant.

Noire Beauty has leased 1,200 square feet at the Shops at Three Eighty, 2281 E University Drive in Prosper. Chris Flesner and Brian Sladek, of RESOLUT RE, represented the landlord.

A Matter of Opinion

Why Businesses Are Flocking to Dallas-Fort Worth